In Solidarity with Turkish Miners (& Miners Throughout the World)

At least 282 miners have died in the worst mining disaster in Turkey’s history (blamed on privatisation of Turkish mines). An unknown number of people are still trapped. Prime Minister Erdogan, already unpopular, said ‘These things happen’. Massive protests and strikes have broken out as a result, and have been met with police violence. As a descendent of miners myself, I think it is shameful that the working conditions and security of manual labourers in dangerous jobs is still not a priority for governments. Their indifference and inaction show us once again that governments do not serve the People.

Other recent mining disasters around the world include:

– 2012: At least 60 people dead after landslide at gold mine in northeast Congo.

– 2011: Fifty-two people dead in southwestern Pakistan after gas explosion deep in coal mine in Sorange, near Quetta.

– 2007: At least 90 killed in post-Soviet Ukraine’s worst mining disaster after methane blast in a coal mine near Donetsk.

– 2006: 12 killed in methane explosion at Sago coal mine in West Virginia. 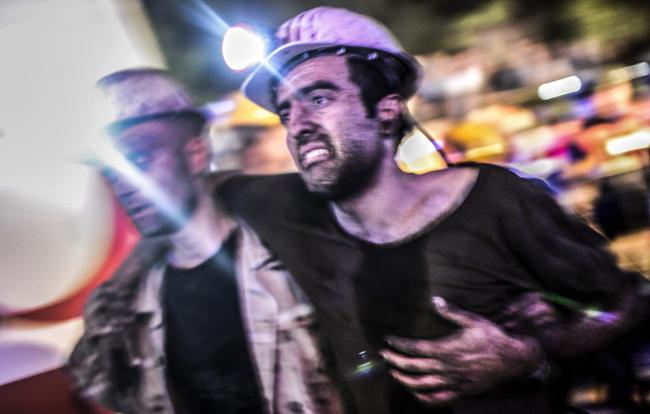